Matt understands the need for sound financial advice, and applies this understanding to every client interaction. Buchanan Wealth Management was built on the foundation of integrity and the strength of relationship. It strives to serve and advise its clients in a manner that is objective. Matt has been a financial advisor with LPL Financial since 2003. He serves as the company’s founder and Chief Executive Officer, and specializes in wealth management and insurance planning.

Through his hard work and diligence, Matt has been recognized on several occasions by LPL Financial for his outstanding client service. He was named to InvestmentNews’ national list of top “40 Under 40” financial advisors in 2016.[1] He has also been named by Northern Virginia Magazine as one the area’s “Top Financial Professionals” in 2015, 2016, 2018, and 2019.[2] Most recently, Buchanan Wealth Management was voted as one of the “Best Financial Planning Firms in Northern Virginia” by Virginia Living Magazine readers.[3] He is a CERTIFIED FINANCIAL PLANNER™ certificant and has his Series 7, Series 31, Series 66 (through LPL Financial) and insurance licenses.

Matt and Anna have been married since 2008.  Together they have a son, Judah, and two daughters – Harper, and Declan. The family attends and serves at Reston Community Church. Matt enjoys spending time with his wife and kids, exploring the outdoors, coaching, and watching baseball games.

[1] Selected from a pool of approximately 800 nominees by a panel of reporters, editors, and other representatives of InvestmentNews. Winners were chosen based on their level of accomplishment, contribution to the financial advice industry, leadership, and promise for the future.

[2] An award earned solely by nominations from other financial professionals

[3] This award is based on Virginia Living reader votes. This award is not representative of the views of clients and is not indicative of future performance or services. 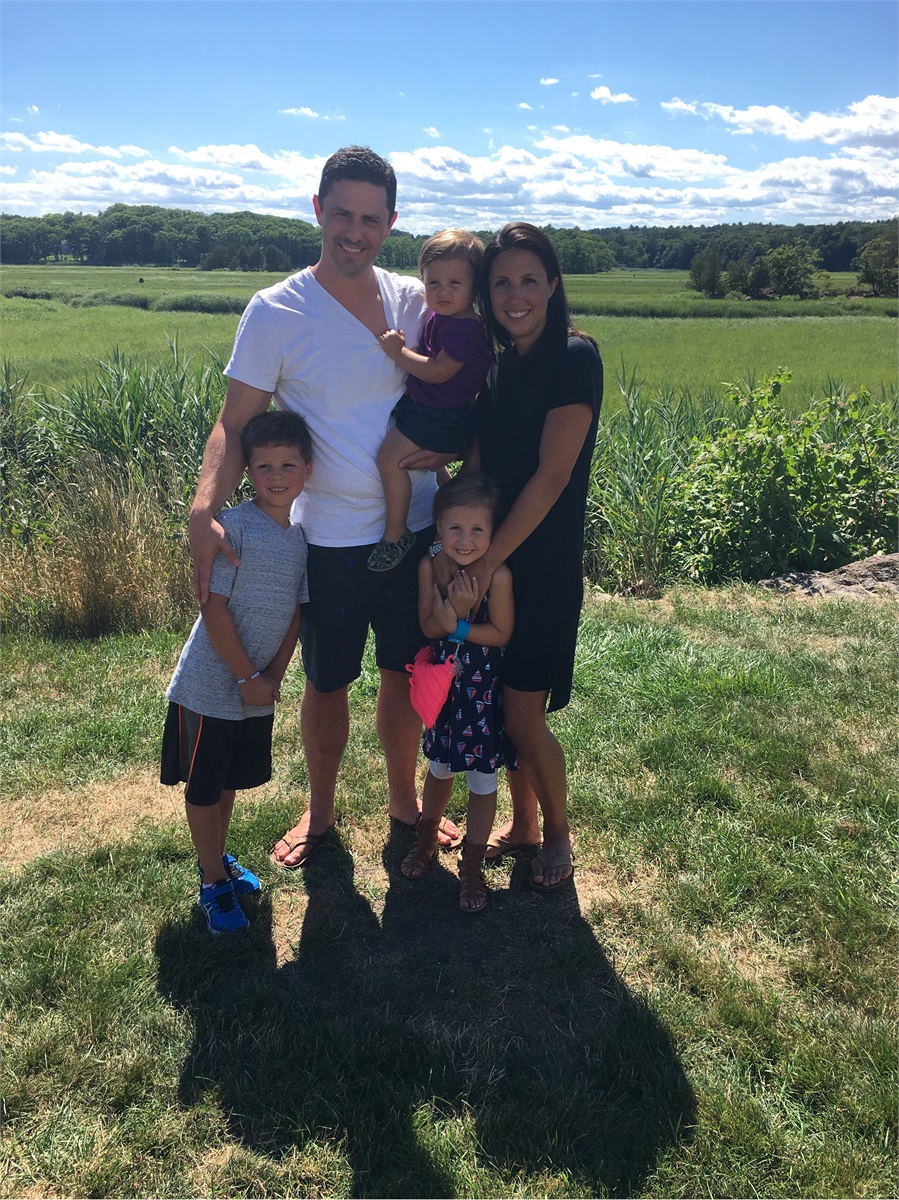 Read more about what it means to be a Certificant Practitioner Professional™ by clicking on the logo.